Home > About Us > Innovation 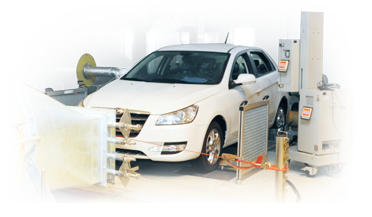 As one of China’s innovation-powered enterprises, the DongFeng Motor Corporation (DFM or the Company for short) has established a leading comprehensive R & D system. The Company has more than 7,000 research fellows, accounting for 5% of its total employee number. Its R & D Center has been accredited as a State-level 'Corporate R & D Center', recognized as a Class-A scientific research institute of China and defined as one of China’s first 'Innovation and Business Incubation Bases for Overseas High-level Talents'. Presently, DFM has set up three bases in Wuhan, Xiangyang and Sweden respectively. The Wuhan Base assumes the overall product design, trial production and preliminary technical research. The Xiangyang Base has 14 professional test labs and a comprehensive automotive proving ground with a floor space of 1.67 square kilometers that boasts the most comprehensive facilities and advanced technical means in China; it conducts complete vehicle experimentation, power train experimentation & development, testing and verification to corporate product regulations. The European Base in Sweden is the Company’s first overseas R & D base; it undertakes the research and development of automobiles and new energy vehicle electrical control systems. 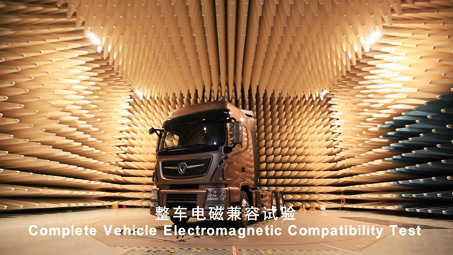 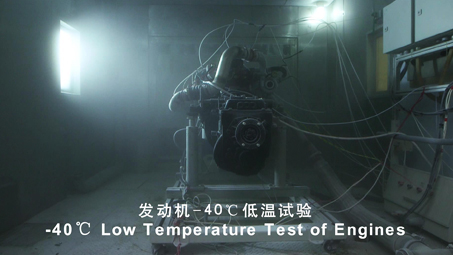 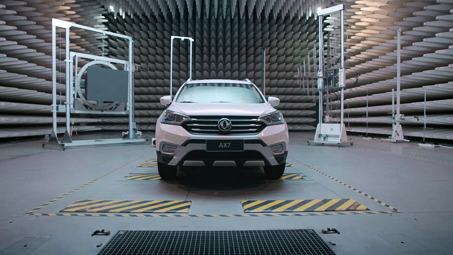 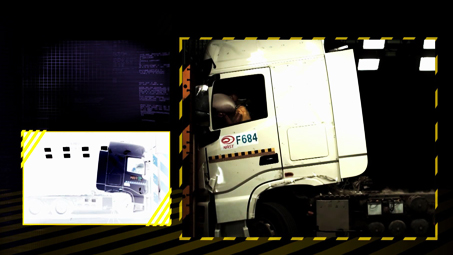 In 2014, DFM further quickened its pace in the implementation of the 'Innovation-driven development' strategy, continued improving its R & D ability and made remarkable achievements in technological innovation. Last year (2014) DFM allocated RMB 15.708 billion to its scientific and technological activities including an investment of RMB 8.165 billion to R & D. 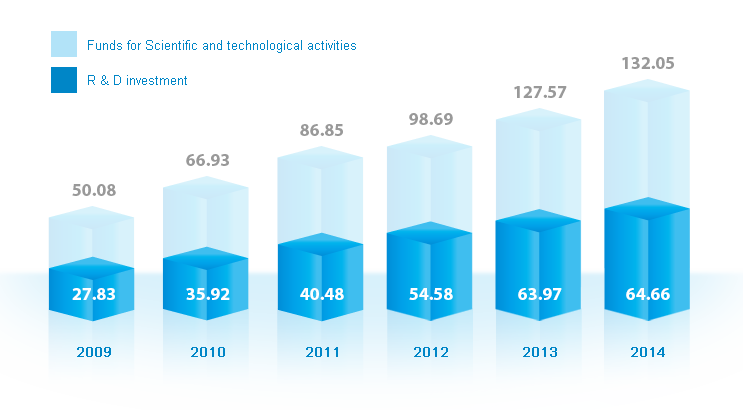 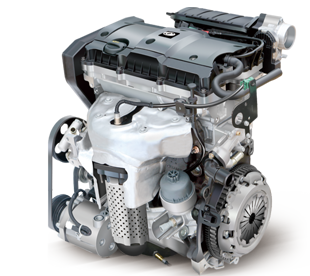 In 2014, the Company won one first-level prize, four second-level prizes and four third-level prizes in the 'Awards for Scientific and Technological Progress in the Automotive Industry'. Since the establishment of the Awards in 2001, DFM has won 167 prizes ranking it first among its counterparts. In 2014, DFM applied for 1,693 patents including 255 invention patents. Last year, the Company developed a total of 129 company-class proprietary technologies including 25 core technologies and 104 general technologies. 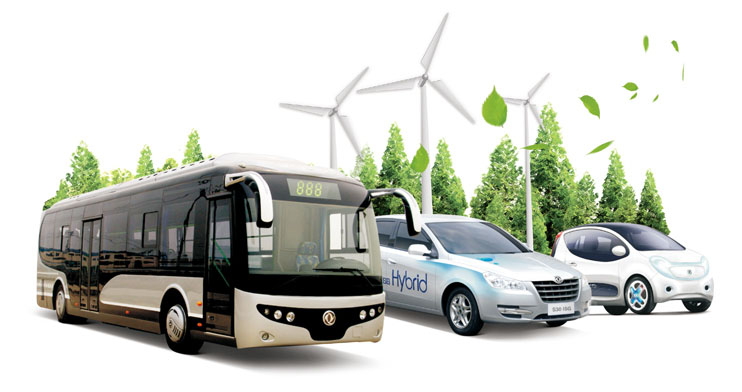 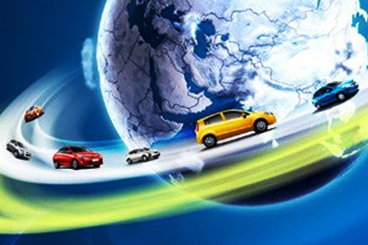 In response to changes in ideology, technology and business models, etc. resulting from the integration of automobiles and the Internet, DFM began actively exploring its business deployment in the automotive interconnection and E-commerce fields and expedited the construction of its 'Digitized DFM Ecosphere' last year. To this end, DFM is cooperating with Huawei Technologies Co., Ltd. in the development of intelligent cars. Both companies will jointly launch crossover cooperation in the on-board products (including on-board electronic products, the Internet of Vehicles and smart cars) and those on-board communication devices and solutions that represent the industry’s development tendency.