On September 22, 2016, biennial IAA Commercial Vehicles kicked off. As the largest and most influential commercial vehicle exhibition in the world, the 66th IAA, themed "Driven by ideas", attracted some 2,000 exhibitors from 52 countries, as well as some 1,100 journalists from over 50 countries.

DongFeng Motor Parts and Components Group (DFPC) appeared with over 80 exhibits from 15 branches and subsidiaries, attracting purchasing and technical experts from vehicle manufacturers such as Daimler, MAN, Volvo and IVECO, as well as parts manufacturers such as Mahle and Knorr, for communication and inquiries. 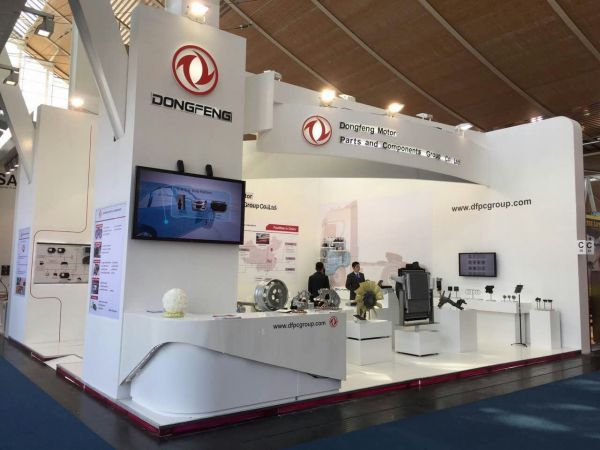