On the evening of July 20, the2018 Global Ticket Launch Ceremony of Dongfeng Motor·Wuhan Open was held in Wuhan, China. At the ceremony, Li Na, the Global Promotion Ambassador of Wuhan Open, former champion of Australian Open and French Open, invited fans around the world to her hometown Wuhan for the feast of Tennis in China.

At the ceremony, Li Ping’an, Li Na and the sponsors jointly pressed the start button to launch the ticket sale of 2018 Wuhan Open.    The Wuhan Open, founded in 2014, has been held for five consecutive years, and this is the fifth time that DFM becomes the sponsor of this event. This year, Wuhan Open will be held at Optics Valley International Tennis Centre from September 21 to 29. This event will continue to invite the world's top female tennis p s, including The world's top 50 p s, including Wozniacki, champion of 2018 Australian Open, Halep, champion of 2018 French Open, Kerber, champion of 2018 Wimbledon Championships, and all top 50 p s of the world, who will compete for the total prize of USD2.746 million and 900 WTA points. 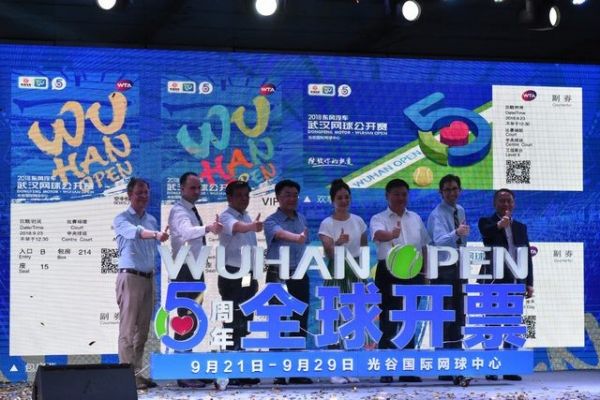