The most attention-attracting sport event—National football League has recently starts in Chile, University of Chile, a strong team sponsored by Dongfeng has made its first show a few days ago and highly concentrated by the spotlights from the local Medias。

This is the first sponsorship of Dongfeng has made for football team in the overseas market， the cooperation with University of Chile （simplified as La U）includes Logo presence on official T-shirt， LED advertising on the playgrounds， media reports and co-brand products etc. Dongfeng is expecting a big improvement on the brand awareness in Chile with the influence created by working with La U.  In the next step, the cooperation will extend to field marketing, new-product launching, star interacting activities and so on, which will generate a higher level of brand activity in the local market, thus achieve a higher customer trust.

“University of Chile is a famous club team, which has the biggest number of fans in Chile. Working with a positive image like that, Dongfeng hopes to become a famous auto brand with through this grand cooperation. “During the last 9 years, We have made a fast increase in sales, we believe Dongfeng will keep creating good result by bringing more good products”, said Gonzalo Landaeta, general manger of the exclusive distributor(CIDEF) of Dongfeng in Chile in the signing ceremony.

In the national stadium of Chile, La U payers were running and competing in their new uniform with Dongfeng logo on it, meanwhile audiences from TV and internet live were cheering for them. “Doubtlessly, it’s a good decision to participate into the games, actually, it is a good choice for both of the brands as Dongfeng has been proven to be a satisfying auto brand while La U has been one of the top club team in Chile. We are thrilled that Dongfeng logo is now presented on the La U’s official T-shirt of and will be running around with the players together. It’s a mutual trust”, said Davis Yáñez, the marketing manager of CIDEF after the game.

Dongfeng has been enlarging the business quickly in Chile during the last few years, the sales started from hundreds per year to thousands and reached over 5000 in 2018, meanwhile, Dongfeng has been aware of the importance of strengthening the brand image. In 2017 and 2018, the launching ceremony of AX5 and AX4 has been successively held in Santiago, in the end of 2018, Dongfeng Chilean representative office was finally built, which will lead more localized marketing in the future.

Under the direction of Make outstanding Dongfeng, Build world-leading enterprise, Dongfeng’s international business development has been speeding up. At the beginning of 2019, the company has announced a grand overseas marketing strategy--5 development plans, which covers South American, Russian and African market, Chile is the core market in one of the plans--Andes development plan. In the future, Dongfeng will pay more attention on brand marketing in order to achieve 3 targets: 1. being a regional famous brand; 2. achieving increasing sales annually; 3. completing the unit of Dongfeng branches business in the overseas market. In Chile, a standard Dongfeng brand has been presented to create more values.

Football in Chile enjoys enormous support from the local people and played in a high level national league. In the nearest couple of years, La U has made their way to the finals and believed as a very strong team. Team University of Chile was set up 91 years ago and has won a champion of South American Cup in the history. The active La U players Jean Beausejour and Johny Herrera are also the famous national team players who helped Chile to win the champions of American Cup and Centennial America's Cup, besides, the Panama national team player Gabriel Torres is also playing for La U now. 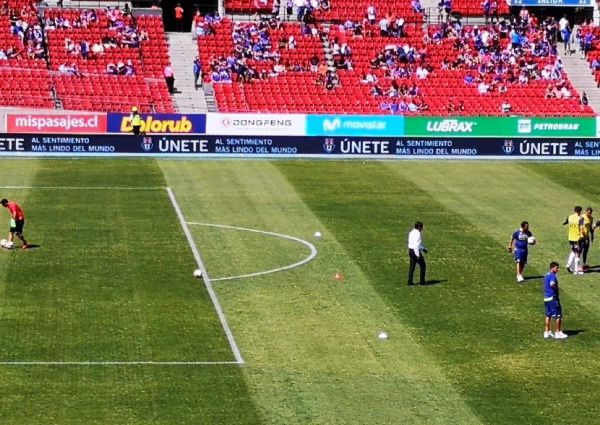 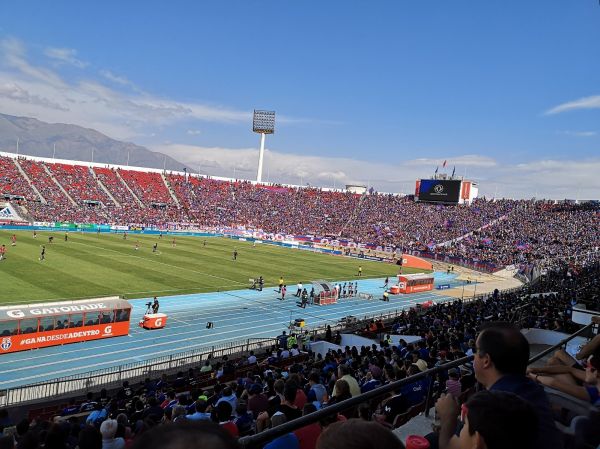 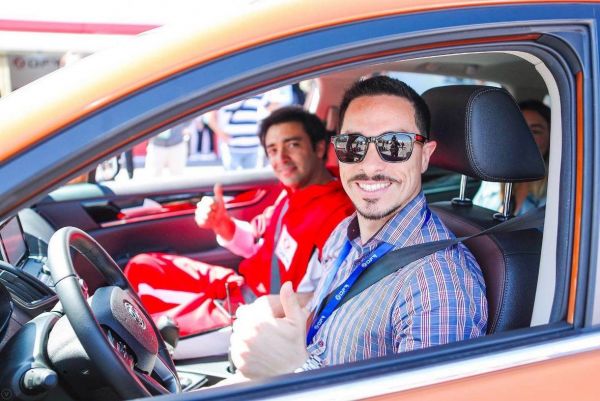 Dongfeng cars are widely acclaimed by the clients 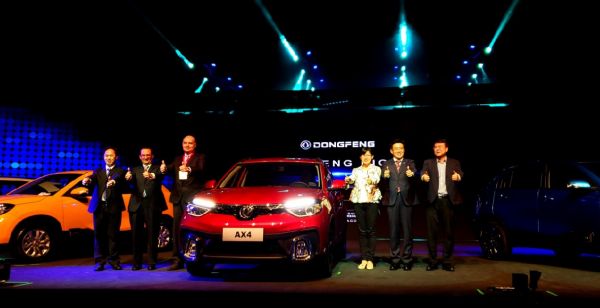 AX4 was revealed on 2018 Dongfeng brand night in Santiago, Chile 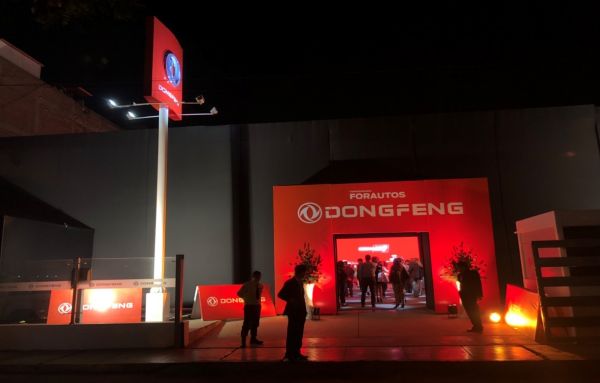