On the night of September 22, Dongfeng Motor·Wuhan Open 2019 kicked off at the central court of Wuhan Optics Valley International Tennis Center. At the opening ceremony, the organizer presented a special ceremony-inviting all fans to witness and celebrate the induction of the event's ambassador Li Na into the International Tennis Hall of Fame。

Since the event's debut in Wuhan in 2014, DFM has guarded and promoted the event as its exclusive title sponsor, and made contributions to the popularization and development of tennis in China. From Dongfeng A30 in 2014, Dongfeng A9 in 2017, Dongfeng AX7 in 2018 to Dongfeng Yixuan in 2019, DFM has provided all-round transport service for the event with quality automotive products, to ensure the success of the event. Over the six years, step by step, DFM has helped to build Wuhan Open into one of the WTA's top 10 events. 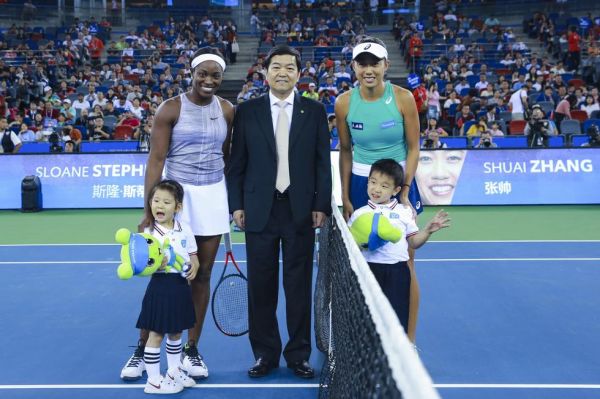