Amid the spread of COVID-19 abroad, the stagnation of foreign trade and the global short supply of chips, the export of Chinese vehicles has drawn great attention once again. According to official data released by Dongfeng Motor Corporation (DFM), the company achieved record total exports of 101,708 units in the first nine months, up 152 percent year on year, showing the power of "Chinese manufacturers" to the world in the unusual period.

DFM's independent brands forged ahead with focus on key markets and achieved historic growth. Its independent brands exported a total of 45,000 units to South America, Southeast Asia and North Africa in the first nine months, up 130 percent year on year, and achieved enormous year-on-year growth in key strategic markets like Chile, Peru, Vietnam and Morocco, laying a solid foundation for building strategic markets with a capacity of 10,000 units under the "fourteenth five-year" plan.

DFM introduced T5 EVO to Saudi Arabia, sounding the bugle for Forthing to march into the Middle East; delivered 262 Chenglong light-duty trucks to support the Philippines in fighting COVID-19 and building a beautiful home…DFLZ seized the major opportunity from the reopening of the South American and Southeast Asian markets, to achieve record exports of 10,035 units in the first nine months, up 306 percent year on year. 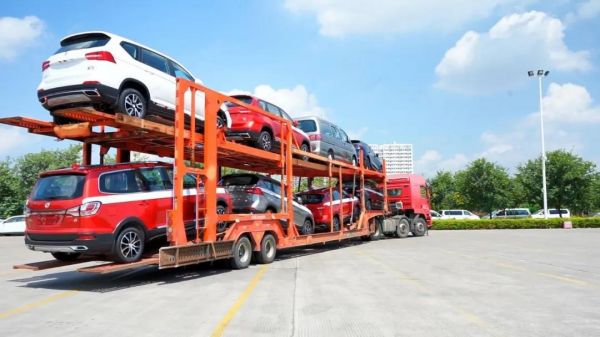 DFSK tapped the huge potential of the recovery of the North African and South American markets by exporting a total of 26,572 units in the first nine months, up 125 percent year on year. DFAC, DFMIEC and other subsidiaries of DFM also achieved substantial growth. 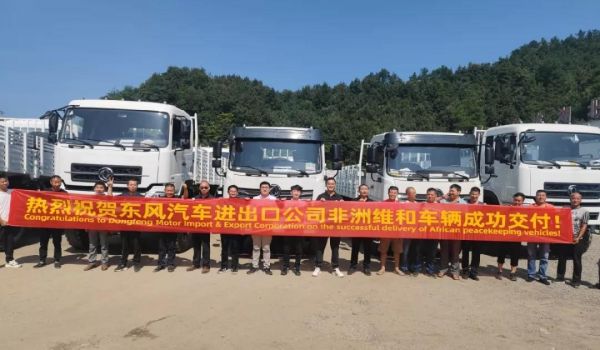 In the first nine months, Dongfeng Yueda Kia exported a total of 21,969 vehicles and 28,977 engines to 48 countries and regions, including Saudi Arabia, Chile and the Philippine, as well as Fiji, Cote d'Ivoire and Botswana (new).

While outperforming the market, DFM has seized the opportunity from green transformation and the popularization of new energy vehicles (NEVs) in Europe and other overseas markets, and leveraged its strength in electric products, to speed up the mass export of NEVs.

From the export of 184 NEVs in small volume last year to the export of over 10,000 units in the first half of this year, eGT-NEV worked at full capacity to accelerate the production of NEVs. Now the company exported a total of 22,561 NEVs in the first nine months, speeding up the mass export of NEVs with strong performance, enjoying great popularity in Europe and making Chinese products well received by overseas customers. 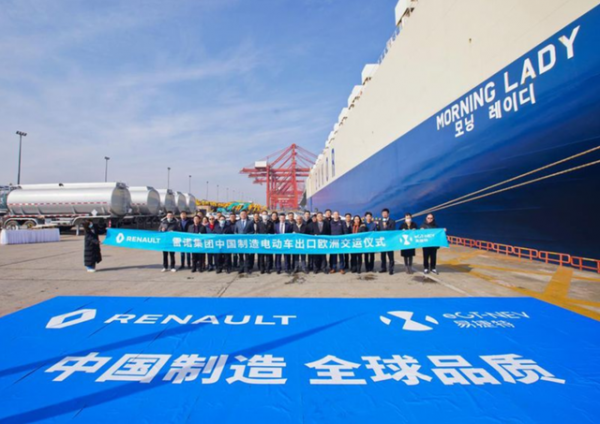 Besides, DFSK and ZNA have accelerated the export of independent-branded NEVs, and exported a total of nearly 1,000 NEVs, so as to become new export drivers for DFM and further optimize its overseas product layout.

In recent years, promoting the globalization of Chinese automotive products and the upward development of Chinese auto brands has become a new development direction of China's auto industry. Broad overseas markets are full of both challenges and opportunities. With its exports growing, DFM will make greater efforts in the fourth quarter to achieve a decisive victory in the launch year of the "Fourteenth Five-Year Plan".