kicks off in Wuhan. 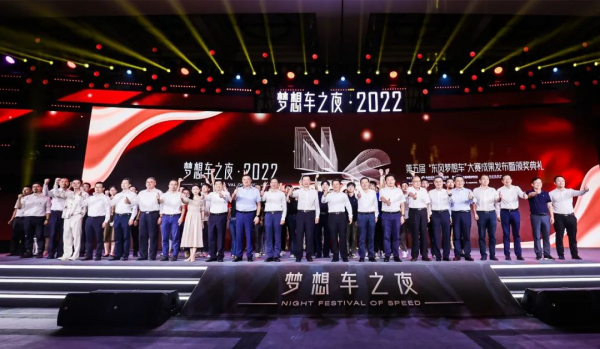 the award-winning works of The Fifth “Dongfeng Dream Car” Competition,

reviewed the results of previous competitions,

and issued awards for the award-winning teams of The Fifth Competition.

The Fifth Competition has attracted domestic and overseas

excellent teams from more than 70 universities,

that gather wisdom and creativity.

works from “A Dui Dui Dui” team of Hunan University, 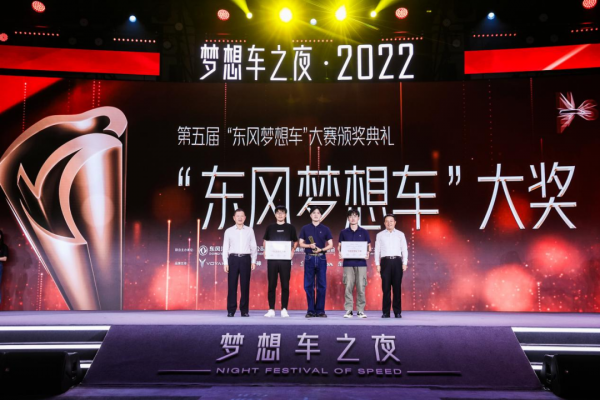 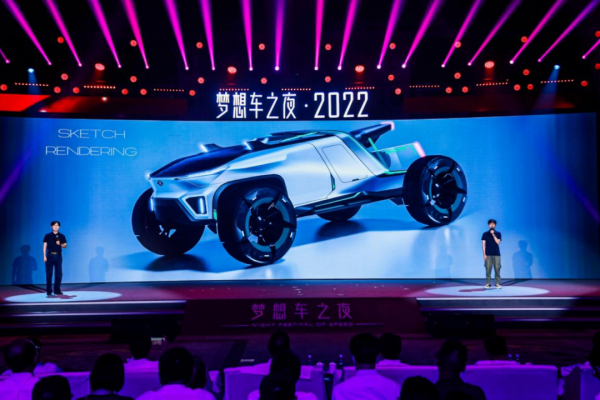 the Best Dissemination Award and the Best Technology Innovation Award, 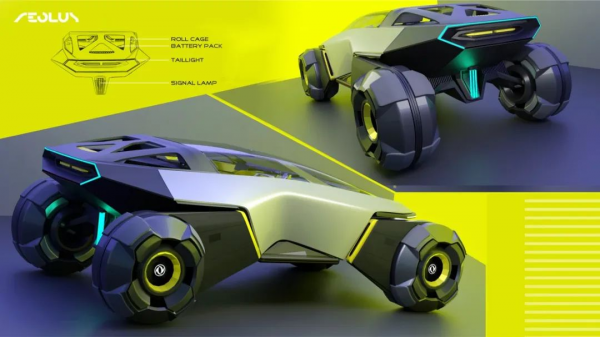 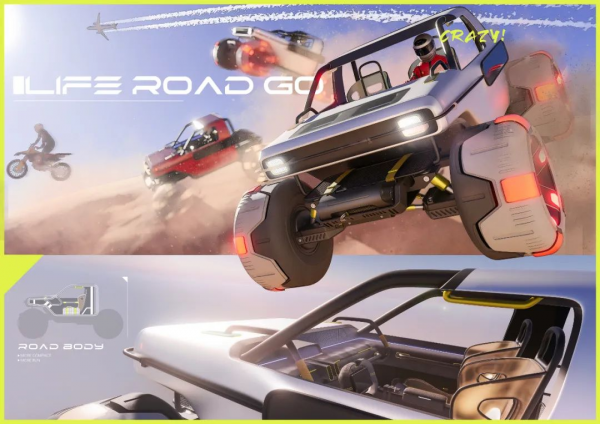 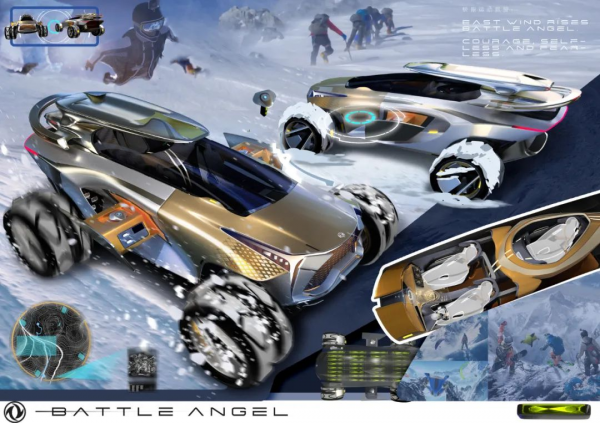 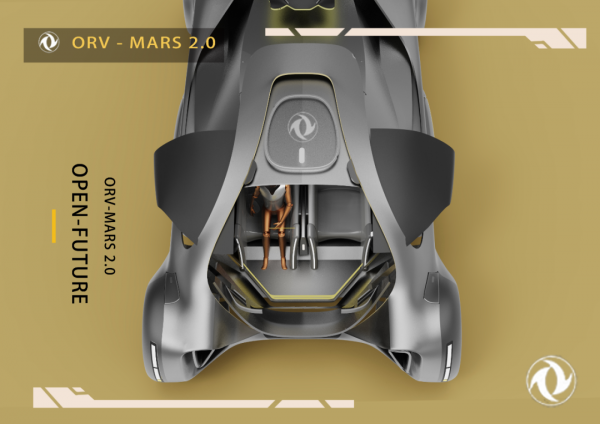 Wuhan University of Technology and Hubei Institute Of Fine Arts

were awarded the Best University Organization Award by the Organizing Committee of the Competition.

Congratulations on the winners.

You are outstanding dream chasers. 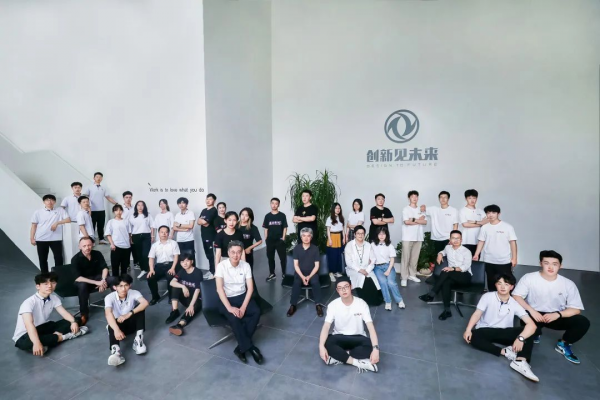 Five “Dongfeng Dream Car” Competitions over the past 9 years

provided more than 1,000 youths with

and produced more than 700 innovative works.

one of the most large-scale, professional and influential youth design competitions in China’s automobile industry.

Many young students who have gone through the competitions

have grown into new forces in

As a responsible central enterprise,

according to the deployment of the social responsibility “nurturing” plan

DFM has made every effort in epidemic prevention and control, emergency rescue and disaster relief,

actively fulfilled its social responsibilities as a central enterprise,

and focused on building and launching 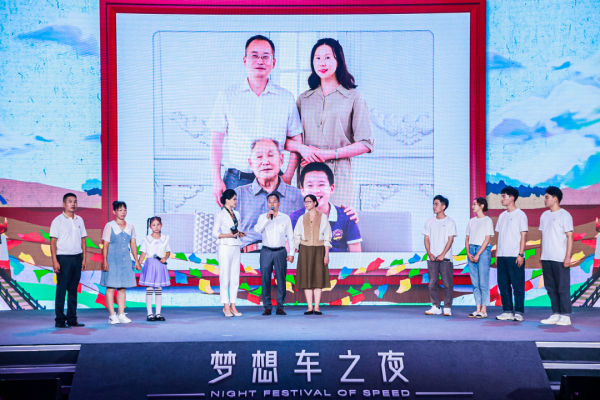 and competitors who have joined Dongfeng will appear one by one

to tell us about

the changes that DFM has brought to them and the society.

For a long time, DFM has been adhering to the responsibility performance concept of “DFM Benefits the Society”, continuously strengthening the sense of mission and responsibility as the “national team” in the automobile industry, and making unremitting efforts in scientific and technological innovation, talent cultivation, social responsibility, etc. As a business card for DFM to fulfill its social responsibility, “Dongfeng Dream Car” Competition has been held for five times over the past 9 years. At the closing night of The Fifth Competition, we will listen to the voice of the automobile industry, appreciate the works of the competition and share the joy of victory together. Let “Dongfeng Dream Car” be more than just a competition. Let Every Dream Fly with DongFeng!

- He Wei, Chairman of Labor Union of Dongfeng Motor Corporation 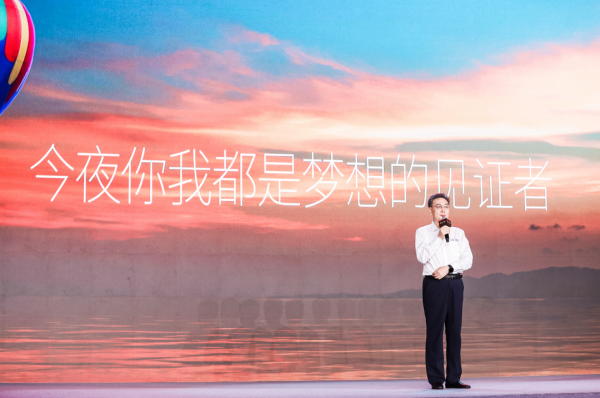 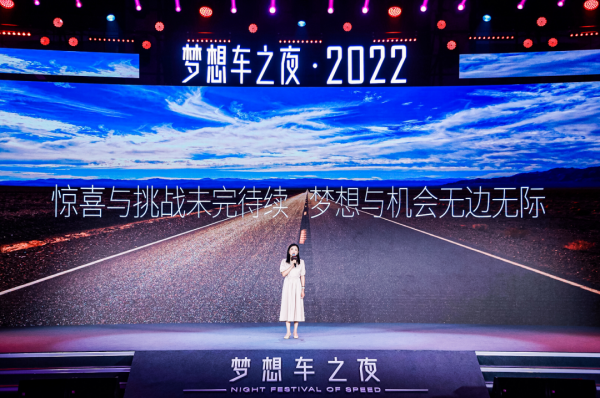 Surprises and challenges are to be continued.

Dreams and opportunities are endless.

In the future, DFM will further deepen

to energize growth of the youths, and to energize industry development.

Let “Dongfeng Dream Car” be more than just a competition.

Let Every Dream Fly with DongFeng