Fengguang 580 attracted attention in its debut at Auto China 2016 this April. The mysterious model was finally unveiled at the launch conference. According to Liu, Fengguang 580 represents the new development direction of DongFeng Xiaokang as the first model during its business transformation. Apart from the advantage in appearance and size, Fengguang 580 is superior in function, performance and price. 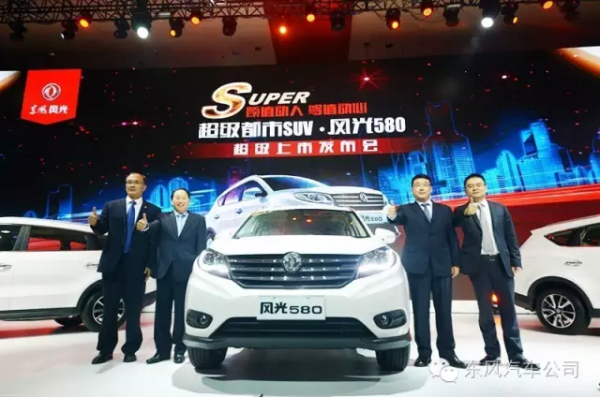