As a major WTA tournament in Asia, Wuhan Open 2016 boasts the strongest lineup ever. In the singles main draw, apart from Serena Williams who has pulled out because of a shoulder injury, the world top 10, including Angelique Kerber, newly-crowned world number one and US Open champion; and Garbine Muguruza, world number three and the singles runner-up of Wuhan Open 2015, will appear.

Wuhan Open is one of the WTA premier 5 tournaments (the other four are in Doha, Rome, Montreal and Cincinnati). The tournament takes place in Wuhan every September from 2014 to 2028, offering 900 points to the champion and a total amount of 2.589 million US dollars as prize money. 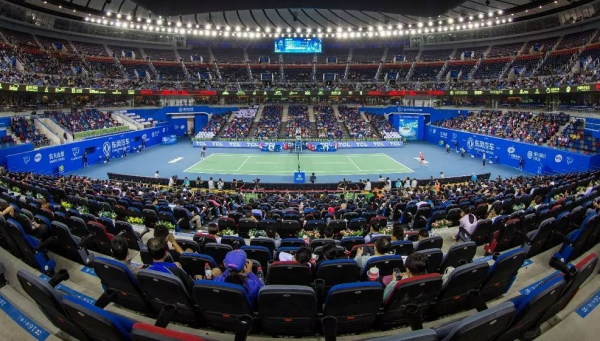