In the women's doubles, Swiss player Hingis and Indian player Mirza defeated Romania players Begu and Niculescu by 2:0 to win the match and become the champions. In her career, Venus William defeated Spanish player Muguruza for the third time to win the championship and the prize of US$ 456,300 with a score of 900 points. In the final, Muguruza lost the first set by 3:6, and she abandoned the match due to injury in the second set when the score stood at 0:3. In the end, Muguruza became the runner-up of the singles.

Since September 25th when it kicked off, the 2015 DFM Wuhan Tennis Open lasted for nine days during which 80 singles players and 32 pairs of doubles players joined 102 qualifying contests and formal contests. All told, 120,449 spectators watched the matches, an increase of more than 60% compared with the first Wuhan Tennis Open. By joining hands with the Wuhan Tennis Open once again in 2015, DFM has conveyed its brand’s passionate, energetic and pioneering spirit at home and abroad, shown its strategic vision of internationalizing the DFM brand, and cultivated the state-owned DFM’s new corporate image of actively fulfilling social responsibilities. DFM vows to make all-out efforts to provide the Wuhan Tennis Open with all-around vehicle guarantee and service support. 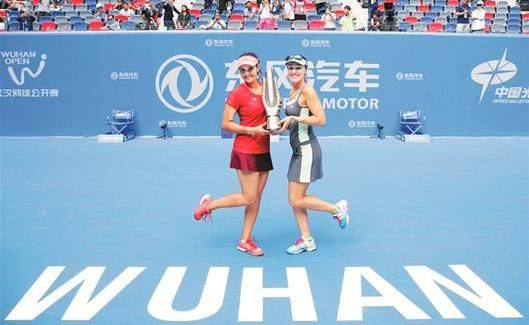 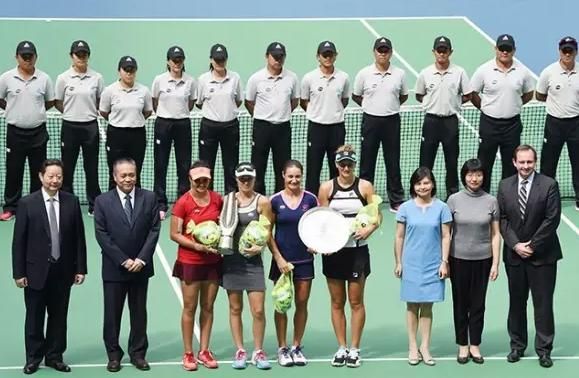 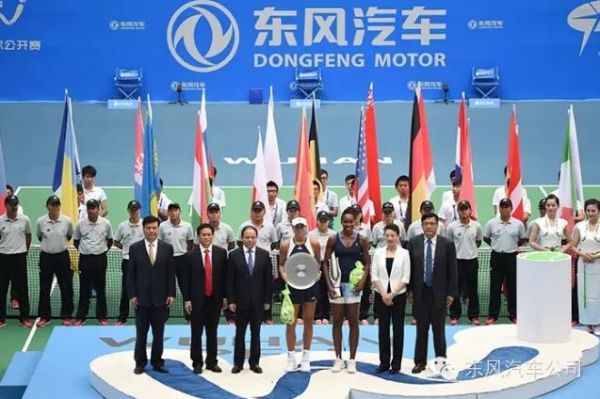 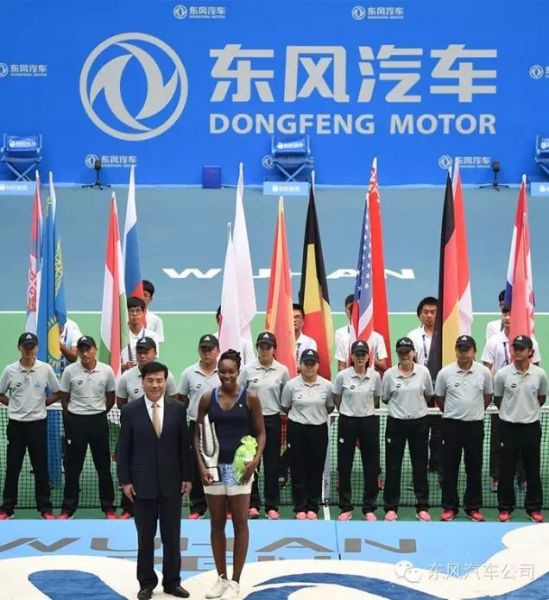 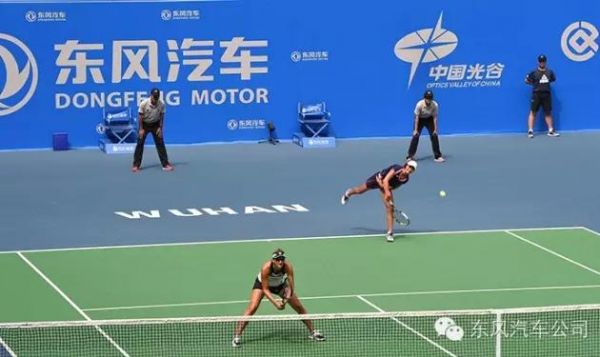 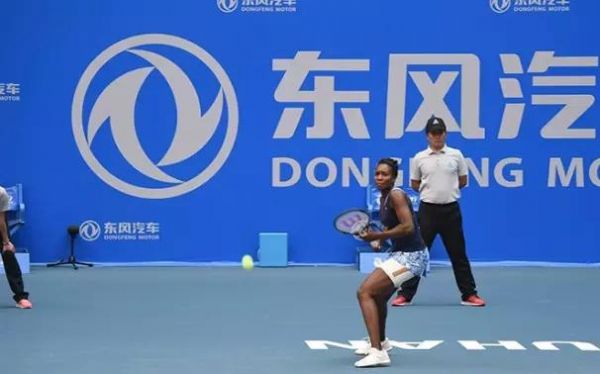